Companies with at least 50 employees must set up an internal reporting channel. This channel does not need use any technology, and the company can decide itself whether anonymous reports are accepted and whether it is open to people other than the company’s employees. A company can also voluntarily set up a whistleblowing channel.

Changes to the Employment Contracts Act and Working Time Act 1.8.2022

The changes to the Employment Contracts Act and Working Time Act enter into effect on 1 August 2022. The changes concern the information provided to an employee at the beginning of their employment relationship, and the status of employees working under varying working time contracts. The changes are based in part on the EU’s working conditions directive and in part on government policy.

At the beginning of an employee’s employment, the employer must provide the employee with a written report of the central terms and conditions of the employment relationship, if these are not described in writing in the employment contract. The deadline for presenting this report is now shorter and more information needs to be provided. 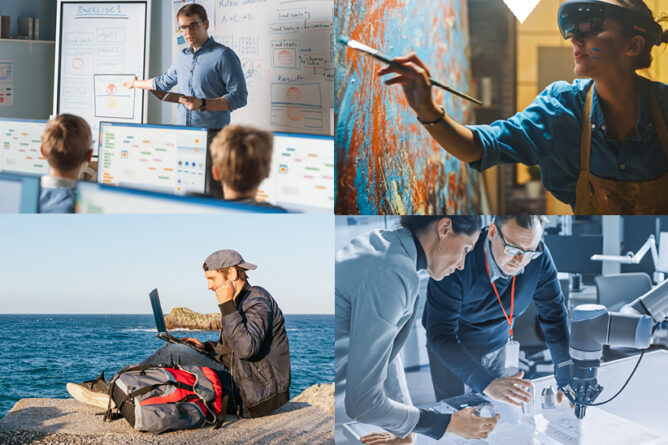 Guide to work communities: Getting more from digitalisation by discussing

Successful use of digitalisation will enable significant improvements in productivity, work communities and well-being at work.

A progressive and healthy workplace

Due dates for employers